Music In The Glen are an exciting new trio performing the very best of Irish traditional music. Featuring the combined talents of Brendan Mulholland (flute) and founding Réalta members Conor Lamb (uilleann pipes, whistles) and Deirdre Galway (guitar), these musicians deliver the infectious rhythm and soul which are the
hallmarks of Irish music.

Forged from a relationship of 20 years playing music together, Conor and Brendan have joined forces with Deirdre on accompaniment to create a sound that draws upon a long developed bond and mutual musical understanding.

Each musician is a respected artist in their own field. Through different projects they have performed across the globe from Belfast to Washington, Moscow and Seoul in venues ranging from your local folk club to Shakespeare’s Globe Theatre and the Milwaukee Irish Festival Main Stage. Individually they have featured on a dozen albums and have performed with a variety of international acts including Réalta, Gráinne Holland, Craobh Rua and Mary Dillon. Collectively they are one of the finest trios on the Irish music scene today.

Conor Lamb fell in love with the uilleann pipes and Irish traditional music when he first heard Liam O’Flynn perform at the Lorient Interceltic Festival…and he hasn’t stopped playing since.

Conor is a founding member of the Madagán quartet and the award-winning five-piece trad band Réalta. With these groups, and other projects, he has recorded two studio albums and performed throughout Europe, Asia, Australia and the USA. He is also a recent recipient of the prestigious Arts Council NI ACES award.

Conor’s piping has featured on a Hollywood film soundtrack and in several live performances at Shakespeare’s Globe Theatre. He is also a highly respected teacher and has given piping and whistle workshops across Europe. 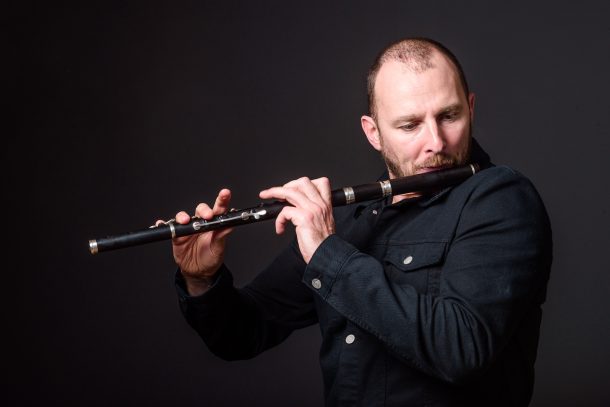 Co. Antrim born flute player Brendan Mulholland is widely regarded as one of the finest exponents of traditional Irish flute playing in Ireland today. He is in constant demand both in Ireland and abroad for his flute workshops and recitals. Brendan has featured on several studio albums and has performed throughout Europe and the USA with artists such as Mary Dillon, Gráinne Holland, Micky McCluskey and Craobh Rua. His first solo recording Jean’s Hill, released in 2012, was met with much critical acclaim. 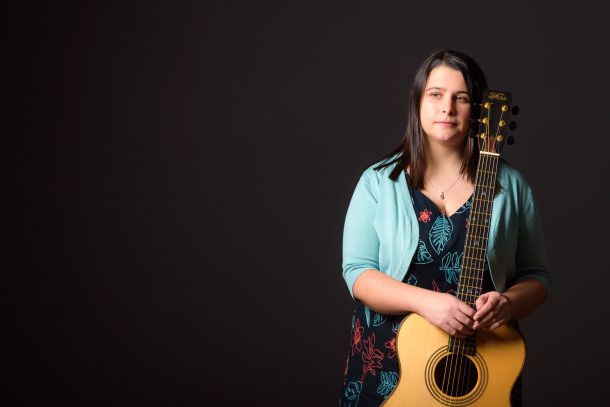 Deirdre Galway began her musical life on piano, studying classical music to Grade 8 level while also learning clarinet, guitar and whistle. Her love of Irish culture led her to pursue a career in traditional music and to complete a BA in Irish Language and Literature.

Deirdre is a founding member of the Madagán quartet and the award-winning five-piece trad band Réalta. With these groups she has recorded two studio albums and traveled throughout Europe and Asia, giving workshops and performing at various festivals and venues.

As well as teaching, running Belfast sessions and working with Live Music Now to bring music to various community settings, Deirdre can also be found touring with several other projects such as The Gráinne Holland Band and Avalon Celtic Dances.